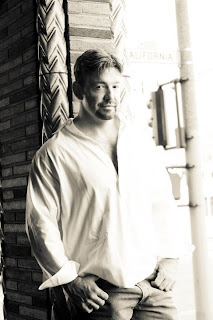 Recently, I was interviewed by a progressive Mormon blog--Modern Mormon Men. I like doing these kinds of interviews in smaller venues best, it gives me a chance to more deeply share what I think is a positive move for our faith, and explain that in a way that the larger press often doesn't allow. Scott Heffernan, the interviewer, asked tough--but fair--questions. I like that. I hope you enjoy reading this as much as I enjoyed being part of it. I've presented it here in its entirety.